tend to have a little less education.
more often live in societies that have less successful democracies, which influences trust in others and in the authorities.
belong to groups that feel they should have more power and influence.
belong to special political organizations or religious groups a little more often.
more often use intuition – their “gut feeling” – when making decisions.
see connections more often than most people do, also where such connections do not exist, and they are more likely to see intention as the cause of events.
are a little more narcissistic and paranoid than others.
more often obtain their information from social media.

https://norwegianscitechnews.com/2021/0 ... elieve-in/
We are the sons of winter and stars
We've come from a far beyond time
Forever the fire burns in our hearts
Our world shall never die.
Ylös 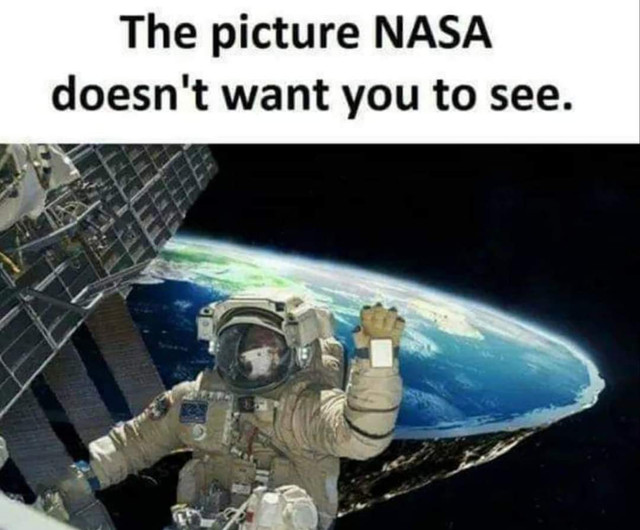